One of Microsoft's biggest announcements at its annual developer-focused Build conference on Wednesday was the practical applications for Conversations as a Platform.

During the conference's opening keynote, Microsoft CEO Satya Nadella said Conversations as a Platform could revolutionize business productivity and give transactions a personal flavor. By combining voice and image recognition technologies with artificial intelligence APIs, Microsoft's engineers have created applications Nadella referred to as "chatbots" that can assist users in anything from an everyday business transaction to helping the blind visualize the world around them.

"What if we brought the world of bots, the new applications, to be able to do anything — like hire a cab, book a ticket, anything that you may want to do that you have historically done with applications and websites, now with bots, right from within Skype," said Nadella, adding that such applications would learn from its users over time, becoming more attuned to their tendences and needs, personalizing transactions.

In a video that played during the keynote, Microsoft software engineer Sakib Shaikh, who is blind, is shown sitting in a park. He is told by an application that he's looking at a girl throwing an orange frisbee. An application is running on the smart glasses Shaikh is wearing, which uses Microsoft's intelligence APIs. In another segment, the app describes the  age, gender and emotions of the people he's facing, and reads him the text shown on a menu.

"Artificial intelligence is improving at an ever faster rate, and I'm excited to see where we can take this," said Shaikh.

Business applications for the chatbots were also demonstrated, including a travel assistant and pizza ordering app that used natural speech for quick transactions.

To assist developers on this new platform of apps, the company unveiled the Microsoft Bot Framework, free API tools that canbe used to power chatbots. 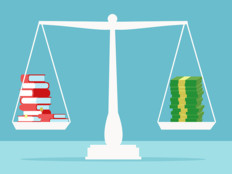 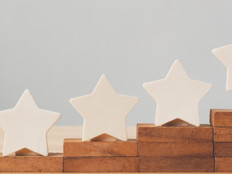