Consumer PCs have long been shipped with system restore disks or partitions, which allow a quick OS restore to factory settings if a major problem occurs. Windows 8 includes similar functionality; and while this won’t replace system imaging in large districts, it should prove useful in smaller ones with limited IT support. IT staff will be able to create a base system image so that users can revert to a system that’s configured with all the necessary applications and configuration settings in place.

A Reset is useful in situations where a PC is due to be reassigned to another user or decommissioned. Districts concerned about data security can choose to go beyond a standard format operation during the reinstall process and write random data to all sectors on the disk, making it difficult to get the data back without using sophisticated recovery equipment. 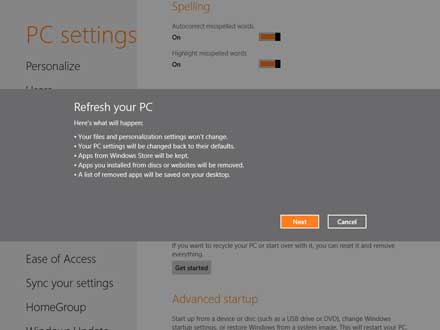 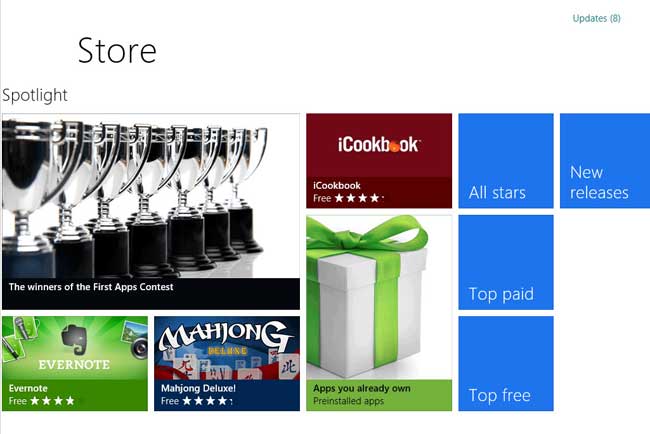 Because Windows RT (previously Windows on ARM) cannot join an Active Directory domain and has no desktop, there will be a new management client that enables districts to deliver applications to users via the cloud using a self-service portal. At the time this article was written, this management feature was part of Windows RT devices only.

Virtual PC is Microsoft’s desktop virtualization product for Windows 7, with the technology sitting at the core of Windows 7 XP Mode. It’s an application compatibility solution that allows districts to upgrade to Windows 7 while still running programs that aren’t compatible with the operating system. Windows 7 XP Mode goes further than the standalone Virtual PC product, and applications running in the virtual machine can be launched as if they were installed on the host PC’s desktop, avoiding the confusion that might occur if users are required to switch between a physical and virtual desktop. XP Mode has the disadvantage of being fairly slow, with limited hardware support. 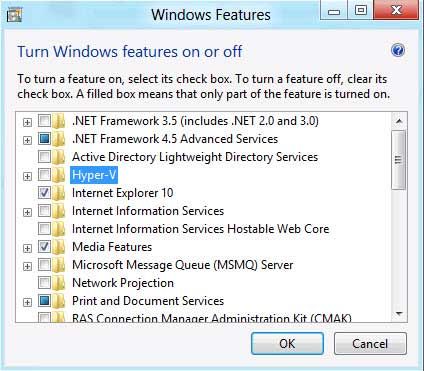 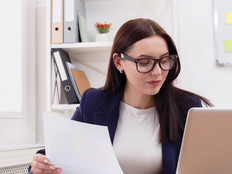 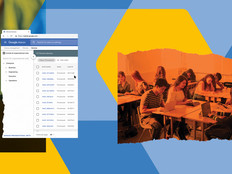 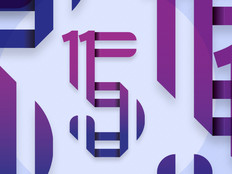