“If they haven’t already,” Wissner advises, “IT pros should identify which applications are impacted and begin migrating immediately to reduce the risk of running unsupported software after April 2016.” School districts running SQL 2005 should make an inventory of their applications and databases using something like the Microsoft Assessment and Planning toolkit.

There are several upgrade options for SQL 2005 users, depending on their application needs, Wissner says.

Customers can migrate to a physical version of SQL Server 2014 or move to that server in a virtual environment (on premises, with a third-party provider or in Azure). 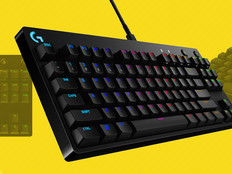 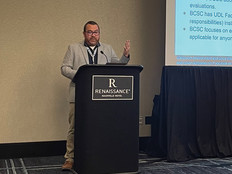 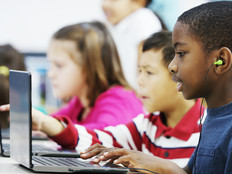