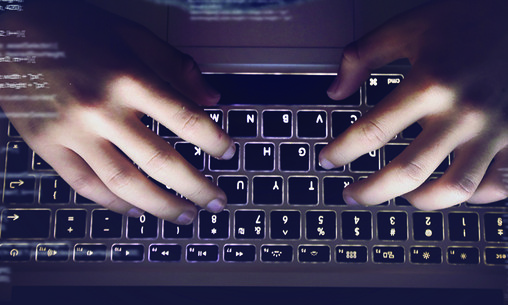 Here’s what higher education institutions need to know about the current state of compromise.

Building Higher Ed Networks That Are Ready for Anything 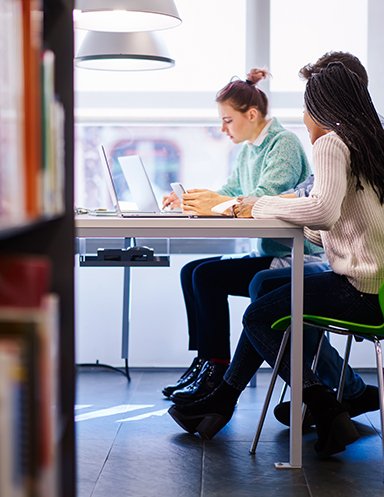 Unlock white papers, personalized recommendations and other premium content for an in-depth look at evolving IT 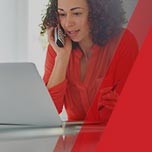 Many, many more faculty are engaging in much richer faculty development experiences.

Kathe Pelletier Director of the Teaching and Learning Program, EDUCAUSE 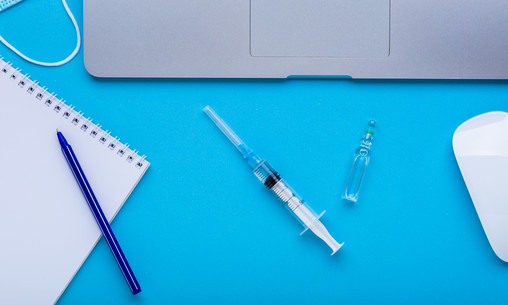