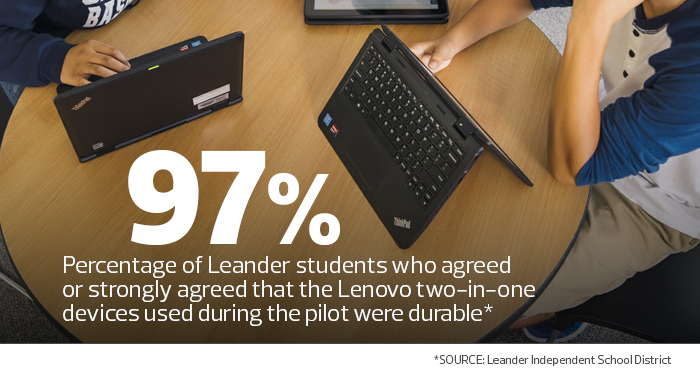 Align the Digital Classroom with Student Needs and Learning Goals 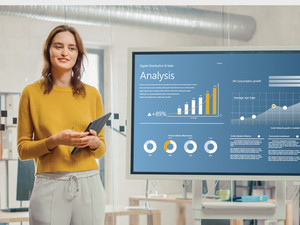