Despite all of its challenges, 2020 left some positive memories with respect to gaming. Esports players who compete in Fortnite, Rocket League or League of Legends will remember it as the first year of the Intel Inspires event.

Intel Inspires hosted its inaugural tournament last year for players of these three games. The virtual event was a success for players and colleges alike. On June 9, Intel announced it will bring the competition back for a second year. In 2021, Intel Inspires is looking to make its tournament even more encompassing of the gaming industry to provide students with a path to higher education. 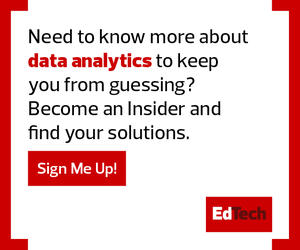 More than 200 college recruiters also registered for the event, and Intel provided a communication platform where recruiters, players and sponsors held more than 450 meetings. Along with event partners CDW and MSI, Intel gave out $250,000 in scholarships in 2020, including a mix of recruitment and honorary scholarships. For some participants, winning these scholarships was the only way they could afford to go to college.

“The scholarship recipients who were the first in their family to go to college, this was really a path forward for them,” Reid says. “It makes people realize that there is potential for esports in this love of gaming. With the incredible skills they’ve developed playing in high school or even earlier — some of these kids started in elementary school — that becomes a path to college for them.”

RELATED: Christopher Turner discusses building an esports pipeline to college and beyond.

Participants can expect to see even more growth at this year’s tournament. The combine and recruitment aspects of the event will remain the same. For the Fortnite, Rocket League and League of Legends athletes, qualifiers will begin in September, and the top 100 students will compete in the virtual combine. This month, however, content creators will see the beginning of an expanded creator pipeline.

“This year we’re really looking to build out that content creation side,” Reid says. “We recognize that not every student is going to be recruited into collegiate esports, but many of them still want to be involved with a team. Or maybe they’re really good at highlight reels or the different creative elements that go into esports, because it’s more than just the player; it’s a full broadcast. There are a lot of cool elements.”

The program also includes a two-day summit with collegiate and K–12 tracks. The goal is to help educators, colleges and K–12 players learn more about the industry. There will be opportunities for them to meet different partners, ask questions and network.

High refresh rates, fast single-threaded core performance and 5 gigahertz of speed gives esports players a competitive edge, which is especially crucial in a tournament with other top players. And adding the speed of a desktop computer to a mobile device will benefit both high school seniors transitioning to college and high school esports teams seeking portability and flexibility in their gaming. 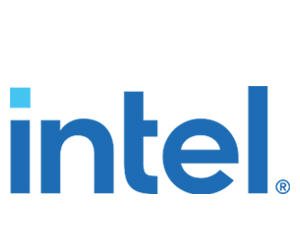 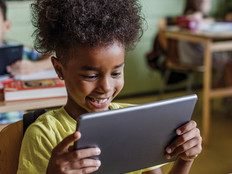