Technology is a great enabler when it comes to education. For the most part, IT leaders are past the point of having to convince teachers, ­parents, administrators and school boards that there is scholastic value to integrating technology in the classroom. The value of technology as a learning tool has been established. Now, the push has been to ensure that students of all races and socioeconomic backgrounds have the same access to reliable, functional and additive educational technology.

There are many ways to identify and evaluate digital equity gaps. A report from the Boston Consulting Group with Common Sense Media and the Southern Education Foundation broke down the ways in which digital equity shakes out in three categories: location, household income and race/ethnicity. 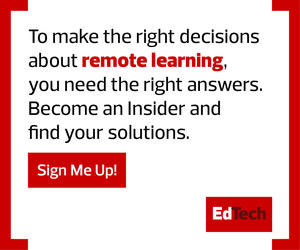 Location: It may be surprising to learn that the largest portion of the digital divide isn’t in the city or the country, but in the suburbs, where 53 percent of disconnected students live, according to the report. This is partly because the suburbs are diverse: Some areas of suburban school districts are more like urban districts, while other areas mirror rural districts. 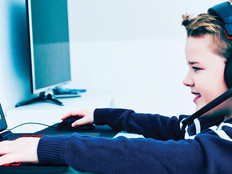 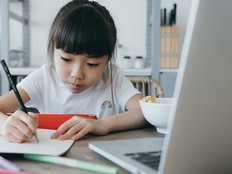 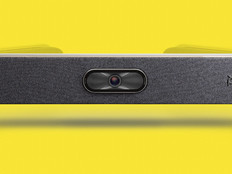