Wearables’ mounting popularity may soon carry over to schools.

Technavio posits that devices from these vendors will become more common as prices drop and bulk purchases become more feasible. In the meantime, schools and districts have already begun experimenting with the technology.

“Each student has the capability to personalize their PE experience to fit their specific fitness goals and activity levels,” John Wardlow, a health and physical education teacher at Mound Westonka High School, told the newspaper.

The New Media Consortium’s Horizon Report 2015 K–12 Edition suggests that wearables — which are only four to five years from mainstream adoption — could also be particularly helpful to students with hearing, visual and mobility impairments.

“These kinds of discreet and seamless wearables can help level the playing field for disabled students, allowing them to engage in the same kinds of physical and learning activities as their peers,” the report states. 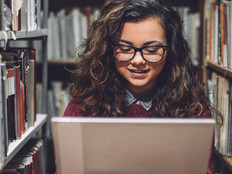 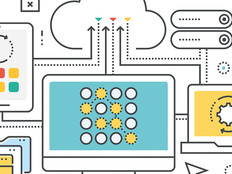 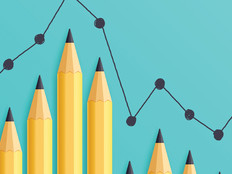