Transformation, collaborative, necessary: Panelists at an ISTE 2016 session titled Transforming Learning Through Collaboration and Community chose those three words to describe technology’s role in K–12 education. But as the discussion rolled along, it became clear that all three panelists had another important phrase on their minds.

“I think a lot of the collaboration you need to do is actually an exercise in change management,” said Andrew Moore, the chief information officer of Boulder Valley School District in Colorado.

Moore said that when his district decided to transition away from Microsoft Outlook to a cloud solution, he ran two separate pilot programs before implementing the change at scale.

Napa County (Calif.) Superintendent of Schools Barbara Nemko said collaboration and piloting were essential to the success of her district’s Digital Early Literacy Program. The initiative, which aims to use tablets to improve literacy among pre-K students, met initial resistance from teachers who didn’t think it was appropriate to put devices in the hands of young children.

Nemko responded to the pushback with resolve.

In the end, the district dedicated several years to introducing the program: Nemko waited a year after distributing new devices before giving teachers the app they’d be using in their pre-K classes. She then waited another year before mandating that teachers actually implement the technology.

The whole time, Napa County teachers received professional development (PD) and training opportunities, as well as the support of technology coaches who walked them through an issue if they got stuck.

“Unfortunately, I think a lot of our schools don’t do that. There’s not enough conversation about the professional development and training sustained over the course of the year,” Patterson said about well-planned technology rollouts, like Napa County’s.

Patterson later went on to explain his thoughts on PD and training in more depth: “There is a very distinct line between the two that I think is often muddied,” he said. “PD is the ‘why,’ and training is the ‘how.’ There is a place for both, and both should have value in the district.”

Whatever changes are taking place, providing teachers with the knowledge and skills they need to effectively integrate new tools into their classrooms is essential to the future of education, the panelists said. 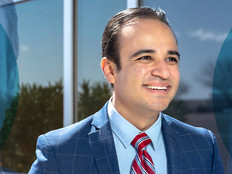 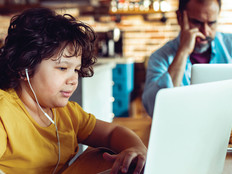 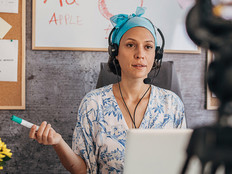