On April 12, Microsoft will end support for SQL Server 2005, meaning there will be no more updates or security patches for the server. IT directors who haven’t already upgraded face the possibility of a costly migration.

But while the end for this workhorse server may be near, it’s not yet time for doom and gloom. Microsoft recommends that schools and districts upgrade to the latest version of the software, SQL Server 2014, or migrate their database to its cloud-based Azure SQL Database.

A Forrester-authored study commissioned by Microsoft that looks at the migrations of several organizations reports that new migrations can cost as much as $4 million overall, but those expenses could be recouped within a year.

There are a number of benefits to a migration, including increased user productivity and faster speed. According to Forrester’s report, overall costs are actually reduced, too, thanks to improved data security and fewer patch requirements from legacy systems. Fewer funds are spent on annual software and hardware upgrades as well. That’s all good news for K–12 districts now planning for migrations but concerned about spending.

Once support ends for SQL Server 2005, IT directors can choose to update existing servers, run SQL Server 2014 on virtual machines in the cloud or use a combination of the two.

Fifty-four percent of Fortune 500 companies already use Microsoft’s cloud-based Azure SQL Database, so it stands to reason that other industries — education, for one — would get on board too.

There are several advantages to going the cloud route. Schools that upgrade to Azure won’t need to invest in the implementation, integration and ongoing maintenance fees associated with upgrading to traditional software applications.

According to CDW’s recent white paper “An Infrastructure in the Cloud”: “Essentially, the cloud allows IT shops to engage in low-risk development.

Infrastructure as a Service (IaaS) can be thought of as ‘rented hardware’ that enterprises can access instantly with little upfront cost, providing them with the computing, storage and networking functions for existing services or new projects.” Whatever the upgrade choice, this is definitely going to be a SQL worth watching. 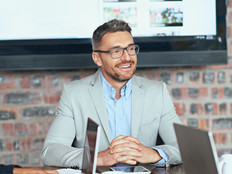 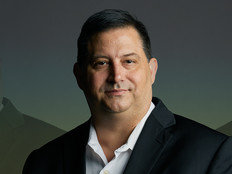 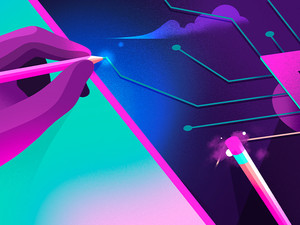