Faced with economic troubles, Kent School District, in Washington state, is finding success in overcoming the digital divide by reinforcing a one-to-one device strategy with every student, starting in the seventh grade.

Schools across the country are struggling with the so-called digital divide, the gap between privileged and underprivileged students when it comes to accessibility to computers and mobile devices. As digital learning options continue to transform K–12 schools, many districts are investing in new measures to bridge the gap.

The technology programs in the Kent School District are supported by the state-funded Replacement Technology Levy, which provides $7 million to $8 million. The district has used these funds to equalize students’ access to technology since 2004, when school leaders launched a pilot one-to-one notebook program at the Kent Technology Academy. The program has since been expanded to include every student in the district, starting in seventh grade. This fall, more than 11,000 notebooks were distributed, according to the district.

Initiatives like these have been shown to improve student engagement in the classroom, according to Using Technology to Support At-Risk Students’ Learning, a recent report by the Alliance for Excellent Education, a Washington, D.C.–based policy organization. The report concludes with five guidelines, and topping the list is a recommendation that districts adopt a one-to-one device policy.

But what happens when school ends for the day, and these notebooks aren’t connected to the school’s network? Modern teaching methods, such as blended learning, often require students to review online content as homework. Kent is not a wealthy area. More than half of the district’s students participate in the free or reduced lunch program, according to district statistics.

To address the lack of wireless access away from school grounds, the district has been distributing digital kiosks that resemble ATM machines throughout the community. These kiosks are equipped with touch-screen computers and double as wireless hotspots for areas that don’t otherwise have wireless Internet connections.

These kiosks are a pilot program for the district, according to The Hechinger Report, and their $7,000 cost is paid for through partnerships the school district has fostered with area businesses, which can advertise on the machines. The district has also struck a deal with local Internet service providers to offer low-cost, high-speed connections to families for less than $10 each month. 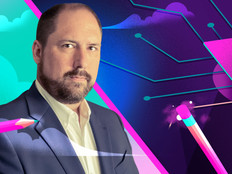 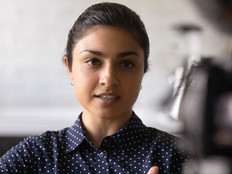 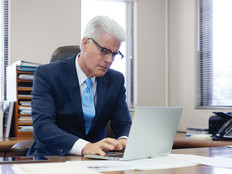