A massive nationwide Twitter outage on Thursday morning slowed the pace of social chitchat on the final day of the Florida Education Technology Conference to a crawl. But service eventually resumed in time for educators to reignite their ongoing, often surprising, conversation about the role of technology in schools.

From game-based learning to the flipped classroom, attendees bandied about a range of potentially game-changing ideas to take back to their districts when they break camp in Orlando.

Here’s our final roundup from Day 3 of the show. Got a big idea? Share it in the Comments.

Which #apps are you excited to use? #FETC twitter.com/fetc/status/29…

Technology is a tool, not a motivator. #FETC

Technology is a tool, not a motivator. #FETC

#FETC attendees - be sure to stop by booth 231 today to say hi and get your Edmodo tattoo! twitter.com/edmodo/status/…

The devices are tools, not toys. Learn how to use them properly. @adambellow #FETC

You can't be a life long learner if you have all the answers.- @adambellow #FETC

Started the last day of #FETC with an inspiring keynote on using game design for learning! Fantastic model - can't wait to delve into this!

Great keynote from Katie Salen from the Institute of Play. Check her out as well q2l.org Very inspiring! #FETC

You know you are in a great keynote when they are talking about using Minecraft #McKeelFETC #FETC ... Lets build a virtual museum

So long #FETC It's been a blast! @ Orange County Conference Center instagr.am/p/VJuziUqvEb/ 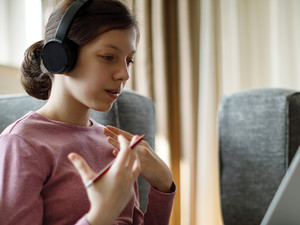 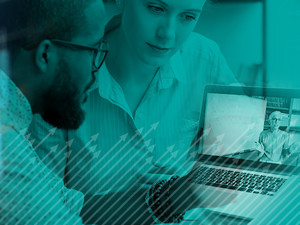