At one time, Pittsburgh was a booming metropolis thanks to the steel industry. Now, one of the city’s few connections to its former trade is the name of its football team.

But, with the abundance of cutting-edge universities located there and an increase in its use of data and artificial intelligence to power government and infrastructure, the city is poised to find its place in the tech industry.

Carnegie Mellon University has driven a lot of high-tech developments in recent years. From using crowdsourcing to fight the flu to developing data visualization and augmented reality tools for network administration, the university’s research is already making waves in the tech industry.

A recent partnership with CMU also brought Uber into Pittsburgh to test autonomous vehicles and help drive the automated automotive industry in the state of Pennsylvania.

Thanks to the top students and research professors in CMU’s School of Computer Science, The New York Times reports that companies like Apple, Facebook and Google have opened offices in some of the city’s once-derelict neighborhoods.

After receiving an education at CMU, Luis von Ahn, co-founder of the tech startup Duolingo, decided the city would be a perfect headquarters location. Another CMU grad, Kamal Nigam, heads up Google Pittsburgh and notes that people from around the world are now moving to the city for a job.

“With the growing number of start-ups and the big companies in the area, people realize they can have not just one job at a good tech company, but a tech career here,” Nigam says in the article.

The University of Pittsburgh Medical Center and the university’s Schools of the Health Sciences also recently launched an initiative with Microsoft. The partnership will combine the tech giant’s expertise in AI and cloud with the research, clinical and product development work of UPMC.

“With Microsoft, we have a shared vision of empowering clinicians by reducing the burden of electronic ‘paperwork’ and allowing the doctor to focus on the sacred doctor-patient relationship,” says Steven D. Shapiro, the chief medical and scientific officer of UPMC, in a press release.

Whether it’s programming, smart city planning or innovative medical care, the steel city is becoming the place to be for a new generation of workers. 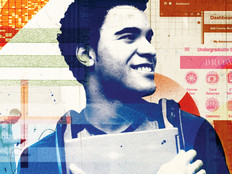 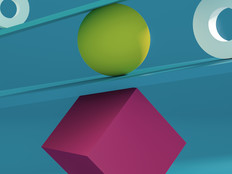 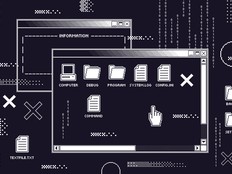 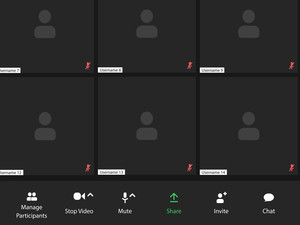