New federal regulations could change how distance education is offered at colleges and universities.

The National Center for Education Statistics reports that 5.5 million students are enrolled in distance education, and about half of them take only online courses.

Last week, the U.S. Department of Education outlined in a press release proposed rule changes requiring universities that provide distance education programs to get authorization from the states in which their enrolled students live in order to participate in federal student aid programs. The new rules are the latest in six years of rule-making that Inside Higher Ed says will close the loophole that has existed for distance ed providers who enroll out-of-state students; it will also make those institutions more accountable for student complaints.

In addition to requiring authorizations for out-of-state students, the proposed regulations — published in the Federal Register — would require these changes:

According to the proposal, the new rules aim to “increase transparency and access to program information” and clarify what exactly is required by institutions with distance education programs and correspondence courses.

“These proposed regulations achieve an important balance between accountability and flexibility, and in so doing create better protections for students and taxpayers,” said Undersecretary of Education Ted Mitchell in the release.

The proposed regulations will be open for public comment at regulations.gov, a web portal managed by the eRulmaking Program Management Office, until Aug. 24. Inside Higher Ed reports that in order for the new rules to be finalized before the next administration, they must be approved by the end of October. 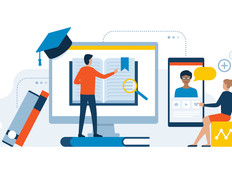 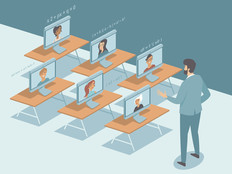