Google Glass has been making headway in higher education, but the wearable device was recently shown to also be a good fit for the growing world of clinical technology.

In a pilot study by Stanford University School of Medicine and VitalMedicals, 20 student residents were separated into two groups that performed simulated surgical procedures. One group monitored vital signs in the traditional manner, with standard instruments. The other used Google Glass and VitalMedicals’ VitalStream app to monitor real-time vital signs on a small window displayed within the residents’ field of vision.

The results of the study showed that Google Glass gave the test group of residents an edge in speed and efficiency when unexpected complications arose while performing simulations of a bronchoscopy and a thoracostomy tube placement.

"Live streaming of vital signs to Google Glass resulted in a trend towards earlier recognition of critical vital sign changes," according to the study's abstract. These residents using Glass responded to instances of critical desaturation 8.8 seconds faster than the control group and recognized an incidence of hypotension 10.5 seconds faster.

The full paper has not yet been released, but the abstract concludes that the test exemplifies a novel use of Google Glass in clinical settings.

“What Google Glass provides through VitalStream is an amazing opportunity to have this information in front of your face when you need it, and also when it's critical," said Dr. Oliver Aalami, a surgeon at Stanford Hospital, in a video posted on YouTube.

Stanford's Department of Cardiothoracic Surgery has also been using Glass with software from CrowdOptic, a maker of mobile and broadcasting applications for live events, to help train surgical residents, according to Health Tech Zone. The app streams a first-person view of what a Google Glass-wearing resident is looking at during surgery, eliminating the need for instructors to peer over their shoulders. 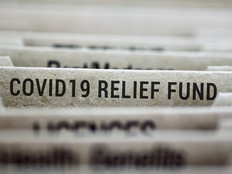 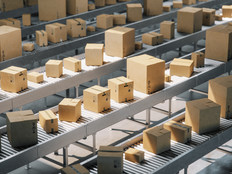 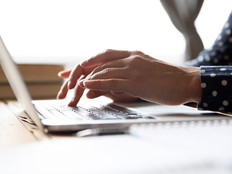