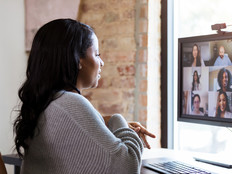 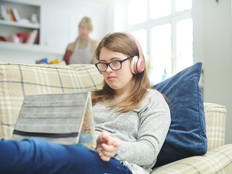 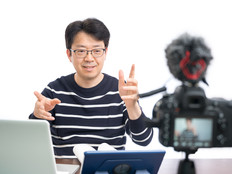 The Checklist: Build Your Defense-in-Depth Strategy 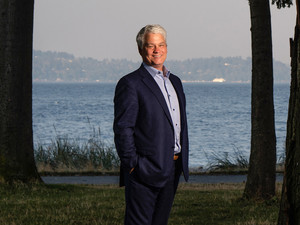