As districts look to stream data seamlessly between the major players in education, like teachers, administrators and parents, interoperability models are becoming a popular solution.

“My office is constantly slammed with unique, one-off data requests,” Tim Cariss, the director of assessment and accountability for the Chico Unified School District told attendees of the annual Education Technology Industry Network conference. “It’s like a constant flood.”

Integrating interoperable solutions into a school system allows teachers to pinpoint student data, share educational tools with each other and keep everyone up to date on how an individual student, or an entire class, is progressing.

However, bringing this kind of system to fruition is no easy task. There are hurdles to overcome that administrators should be aware of as they start to plan for their district’s future.

Student data analysis has become an extremely important tool in devising optimal education strategies, however, as the infatuation with analytics grows so does the amount of data that is collected.

It can be frustrating when applications monitoring different outcomes are not able to communicate with each other. For some administrators, this means writing code by hand to create custom integrations for different data models.

At Cajon Valley Union School in southern California, CTO Jonathan Guertin and his team took on the task of constructing a system that would unify the different data coming in, according to a Digital Promise case study.

However, while some of the fixes in this case were simple, overall, schools creating their own systems are walking a very thin line.

“When districts are being asked to write 15 to 20 different integrations, it leaves a lot of room for error,” says Guertin.

As an alternative, organizations like CoSN have file-sharing standards that administrators can use as a guide when discussing what they want from vendors.

One of the major benefits of data interoperability, the ability to share seamlessly from one player to another, comes with security risks.

As districts envelop more schools into their networks, each addition will have to update and maintain its security.

With a system that has so many connections to sensitive information, and is being regularly connected to devices across districts, seamless data sharing can be “irresponsible and unethical without the right security in place and governed by appropriate data privacy policies,” according to Project Unicorn, a data interoperability initiative.

At the Katy Independent School District in Texas, administrators began incorporating BYOD policies, all of which were connected seamlessly into the district’s online learning platform, according to a CoSN case study.

With so many possible entry points into the system, Katy ISD adopted a platform based on IMS Global open standards, which other districts can use to work with vendors when constructing their own systems.

Adopting a standards-based application programming interface from vendors like IBM and McAfee can be a good solution, according to Digital Promise, since it is structured to send information through a predetermined pathway.

3. New Students Bring Their Own Types of Records

Interoperable systems are a great way to keep track of kids with longitudinal records that can be accessed and added to year over year.

However, until every school buys in to the interoperability system, schools will have to sign up new kids to access the different resources they have, which can be extremely time consuming.

At Cajon Valley, Guertin and his team decided to implement a single sign-on (SSO) system, in which a user can access different applications with one login by working through an identity provider such as Okta.

While the system is a good solution, Guertin warns schools that before they pair with a vendor for an SSO, check that the program will support all of the applications they want students to access.

“Before we procure any application, it has to meet a set of standards,” Guertin explains to Digital Promise. “I don’t really purchase anything that doesn’t integrate with our system because the expectation of teachers is that they don’t have time to enter kids’ names into eight different applications.” 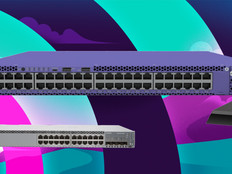 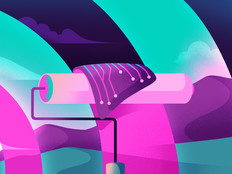 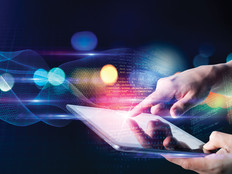 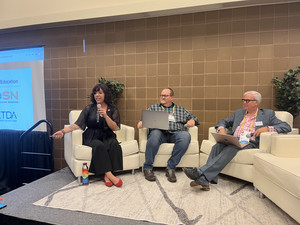 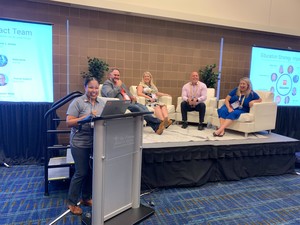