A new K–12 connectivity heatmap shows which states are ahead of the broadband curve and which are lagging behind.

The data comes from a report by CDW•G, which surveyed 400 K-12 IT professionals about the connectivity of their schools. The report also pulls in data from other sources, including Education Super Highway. What emerged was an overview of the connectivity preparedness of schools across the nation.

According to the report, schools in Iowa, Michigan, Minnesota, Missouri, South Carolina, Tennessee and Washington have the most connected classrooms.

The report also presents a few sobering facts about schools’ preparedness for a coming bandwidth crisis.

More than 63 percent of schools don't have enough bandwidth to meet the current needs for digital learning, according to Education Super Highway. Last November, President Barack Obama touched on this statistic during the ConnectED to the Future summit.

The average school with connectivity has about as much throughput as the average American home, but the school’s connection serves 100 times as many users, according to Education Super Highway.

On top of that, bandwidth needs aren't slowing down. The growing importance of streaming video and always-on educational software has caused bandwidth demands to grow approximately 50 percent each year, according to Education Super Highway.

Along with the report, an infographic shows the chorus of technologies involved in connecting classrooms to secure, high-speed Internet connections. 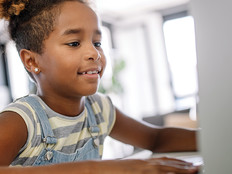 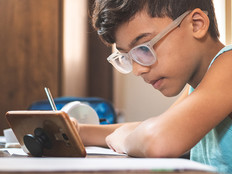 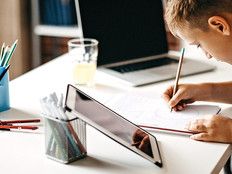 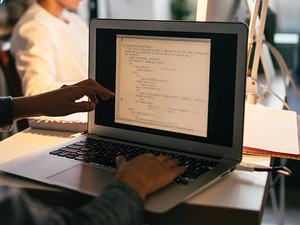