Students taking the state assessment test for science had to step away from their computers after a "distributed denial-of-service” (DDoS) attack from a third-party caused servers to ground to a halt.

The tests were being administrated across the state by an online system from Pearson, a global education company. But on May 13, the Minnesota Department of Education suspended the comprehensive assessments due to system disruption “from an outside source,” according to a press release from the department.

"It is simply unacceptable and unfair to subject students and teachers to this kind of uncertainty in a high-stakes testing environment," wrote Cassellius.

It’s not the first time this year the system has sustained a DDoS attack. On April 21, the testing system was hit by a similar attack, but Pearson issued a letter to the department saying the company had taken precautions so an attack would not happen again. However, following the May 14 incident, Cassellius said Pearson had regarded the latest attack “larger and more sophisticated” than the initial event.

Statewide tests resumed on May 15. And Cassellius said the department will investigate whether the delays had any impact on student-testing scores.

“Cyberattacks of this nature are, unfortunately, a reality of the world we live in. However, we expected the proper security measures to be in place to anticipate and deal with this reality. And they weren't,” she wrote.

In 2014, the state began a $33.8 million contract with Pearson over a three-year period to administer its reading, math and science proficiency tests, according to Education Week. 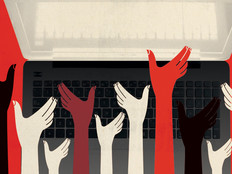 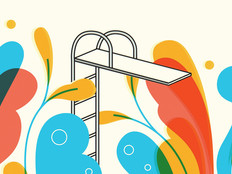