The adoption of Common Core State Standards is driving bandwidth and technology upgrades at K-12 schools across the country, according to a new survey released in January.

The fourth-annual Principals' Assessment of Public Education survey, created by MCH Strategic Data in partnership with edWeb.net, surveyed 539 principals at elementary, middle and high schools on a variety of topics, including funding, leadership and testing and assessment. The top issue for principals is the adoption of Common Core State Standards.

The Common Core State Standards affect more than just curriculum. Nearly 57 percent of those principals surveyed say that the new standards are driving their technology purchases.

"When asked if they were more focused on increasing bandwidth or acquiring mobile devices, 63.6 percent of principals responded they were purchasing both," according to the survey. 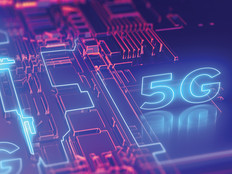 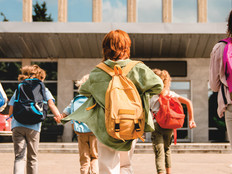 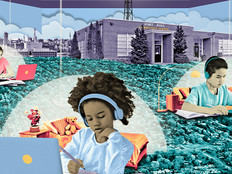