Time is running out for Florida's high school seniors, the first graduating class required by the state to take an online class to earn a diploma.

Michigan became the first state to adopt such a policy for its high school students in 2006. Eventually several others followed suit, including Alabama, Arkansas and Virginia. Other states, such as Georgia, New Mexico and West Virginia, have online course recommendations, but they are not mandated.

Florida's 2011 legislation, known as the Digital Learning Act, designated the class of 2015 as the first to be subject to the online requirement. With the regular school year now underway, the clock is ticking for those students to pass a class in Florida’s Virtual School. Students can choose from more than 100 courses in the online school, such as world religion, driver's education, psychology and reading for college success.

In Seminole County, educators have tried to make meeting the requirement easier by integrating significant online components to regular classes, so that students could comply by simply following that coursework, the county’s Director of Secondary Education Michael Blasewitz told Fox 35.

Since the spread of virtual schools, educators have found a wealth of opportunities in online learning. Most school districts adopt online learning opportunities to increase course options and to accommodate students in need of credit recovery, which has become a crucial issue in urban districts, according to a 2013 report by the International Association for K-12 Online Learning.

Another area that has received special attention lately is orienting students to the digital landscape.

At a panel discussion in May hosted by the American Library Association, educators said a digital skills divide exists between students. Without achieving Internet aptitude, some students leave school without the necessary skills to secure employment in an increasingly digital job market. ALA President Barbara Stripling said educators are beginning to recognize a disconnect between modern curriculum and students’ digital access. 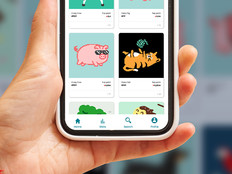 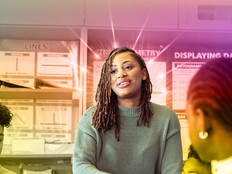