One of the wonders of modern networking is Power over Ethernet, sometimes just called PoE or PoE+, depending on the version of the standard being used. PoE devices get their power though the same ethernet cable they use for networking. For IT pros, that means not having to worry about running hundreds of power cables to every corner of a workspace. A single power cord going to a PoE hub can support whatever devices connect to it through their network cables.

The problem with PoE is that while it works great for low-power machines, some higher-functioning devices can get a bit greedy. For example, a stationary webcam used for distance learning might only need a few watts of power to continually operate, but a different camera that automatically adjusts, focuses and pivots toward speakers needs significantly more to drive its motors. Maybe it’s not drawing maximum power all the time, but it certainly will in bursts.

Because most PoE hubs only have one power cord, it means that the amount of extra passthrough power that can be fed to connected devices is limited. If you don’t manage your PoE, some devices are going to shut down or operate poorly because of inefficient or unreliable power. 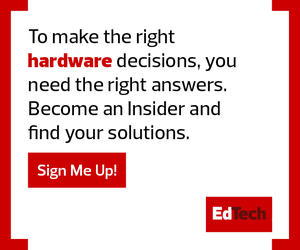 The SonicWall SWS12 switch handles this problem by adding deep power management to the suite of standard networking configuration options. This is a good thing. The switch can provide up to 130 watts of power spread across 10 ports, and each port can supply up to 30 watts of power. So, if you try to run all ports at full power, something will come up short.

MORE ON EDTECH: Read our full review of the SonicWall SWS12 switch.

There are different ways that you can manage PoE devices through the port settings on the switch. The easiest is to simply assign a priority level to each device, running from critical at the top all the way down through high, medium and low. The switch will try to keep critical devices powered at all times, reducing or stopping power to lower-priority devices as needed.

You can also regulate the power granted to individual ports by assigning them a maximum power limit between zero and 30 watts. That way, with just a little math you can ensure that you will never hit the 130-watt limit in the first place.

PoE is a wonderful tool, especially for small offices or classrooms where running lots of wires is difficult or impractical. The SonicWall SWS12 can help keep the power flowing, whether you only have a couple PoE devices attached or one docked in every single port. 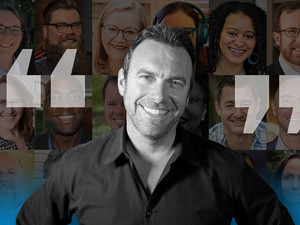