For students attending a university in the late 1980s and early 1990s, the experience was vastly different than it is today. Technology was an exciting prospect, rather than a given part of everyday life.

When past students wrote a paper, they had to consult books in the library rather than using Google on their smartphones.

So, in the days before ubiquitous internet connectivity, CD-ROM technology went a long way toward expanding the research horizons for college students.

WHAT  Is a CD-ROM Database? 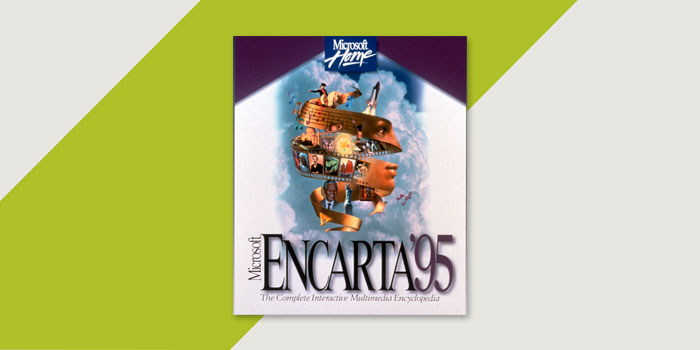 Essentially a digital version of a card catalog, CD-ROM databases, like InfoTrac, were a set of discs containing the bibliographic databases of the university’s library, reports George Sylvan Bobinski in his book Librarians and Librarianship.

These databases were widely seen as the first step in modernizing the library.

“CD-ROM databases expand [the] horizon of extension services of libraries with many directories and reference tools in audiovisual forms,” reports a 1994 case study published in the CLIS Observer.

WHEN  Were CD-ROM Databases Introduced? 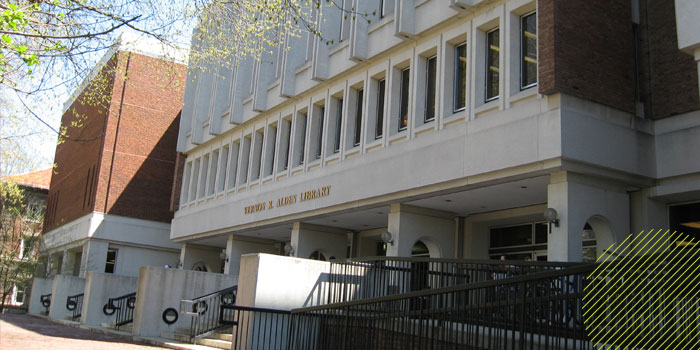 Alden Library at Ohio University is credited with creating the first electronic bibliographic record in 1971 into what is now known as the Online Computer Library Center (OCLC) and WorldCat.

However, one of the first databases to come out on CD-ROM was InfoTrac in 1985, which an Indiana University research paper reports was widely used by colleges in the early 1990s.

In 1991, OCLC and Ohio University developed FirstSearch, which included WorldCat and other databases, made specifically for library patrons writes Bobinski.

“By the early 1990s, there was a large end-user community using CD-ROM technology proving wide access to electronic resources,” he writes.

During the boom of CD-ROM databases in libraries, Bobinski indicates that other non-bibliographic CD-ROMs, like dictionaries and encyclopedias, were also embraced.

One such tool was Microsoft Encarta, a CD-ROM encyclopedia that contained reference guides from publisher Funk & Wagnalls.

WHY   Did CD-ROM Databases Die Off? 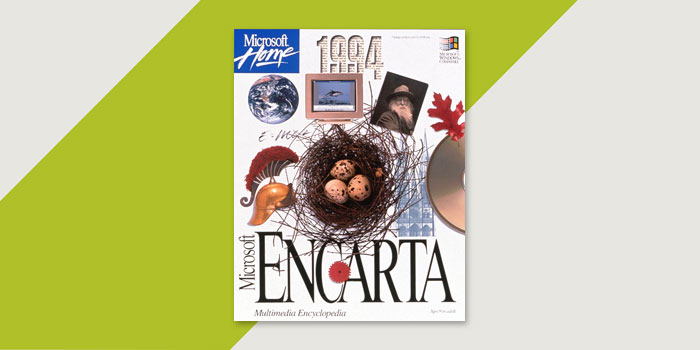 “Bibliographic databases on CD-ROM are as common a tool as the photocopier or word processor in writing term papers for today’s undergraduates,” reads the Indiana University research paper.

Not much more than that sentence needs to be stated to explain why these databases went the way of the word processor: Technology simply updated.

After 1995, Bobinski reports that the internet became the “dominant interface.”

“The internet revolutionized reference work,” he writes. “Reference transactions could now take place outside the walls of the library.”

The internet also made it easier for students to search multiple reference sources. The Indiana University paper reported that students using databases often struggled with switching between tools.

InfoTrac and WorldCat were able to adapt and now offer online databases to help students and faculty search not just their library but others nearby.

Microsoft Encarta did not have the same luck. Though the digital encyclopedia came online in 2000, The New York Times reports that after trying to compete with Wikipedia, Encarta was discontinued in 2009.

Early CD-ROM drives needed CD caddies to work properly. They looked like a large floppy disk with a CD inside.