According to a new report from Moody’s Investors Service, the answer could be yes. Sara Grossman of the Chronicle of Higher Education elaborates:

The latest report, available only to Moody’s subscribers, says that, among other things, MOOCs offer colleges and universities increased global brand recognition, new revenue opportunities, and a chance to improve instruction methods. The report also warns that smaller liberal-arts institutions could be left behind, as they lack the resources to compete with better-known universities.

Moody’s also predicted that while Georgia Tech’s low-cost computer-science degree might in some ways detract from in-class offerings, its greater enrollment would make up for any financial losses.

If this isn’t motivation for colleges to adopt MOOCs, what is?

College Students Have a Lot of Mobile Hardware 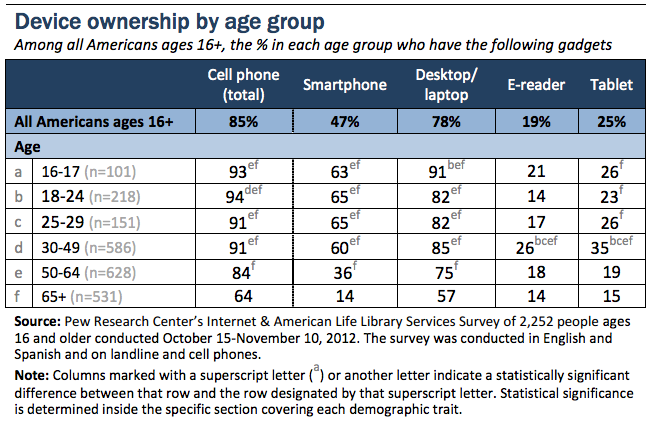 A survey from the Pew Research Center (PDF download) confirms what we already knew about college students and mobile device ownership. David Nagel of Campus Technology breaks it down:

Americans of traditional college age are loaded up with personal devices and have the highest rate of ownership of mobile phones among all age groups, according to a new report released this week by the Pew Research Center's Internet & American Life Project.

Read more about how college professors are implementing mobile learning.

Because of the Fourth of July holiday, we didn’t publish as many articles as we normally do, but that doesn’t mean we didn’t release some awesome resources.