If I told you that a new survey released today reveals that teachers rely heavily on classroom technology, most of you would probably roll your eyes and yawn—or worse, tell me to find a new profession.

It’s pretty obvious. Technology is the reason you’re all here in the first place.

But here’s something that might surprise you: Despite the growing presence of technology in classrooms, 84 percent of middle and secondary teachers are concerned that the proliferation of mobile devices is contributing to the emergence of a new digital divide that undermines the progress and potential of America’s poorest schools.

The survey, from the Pew Research Center’s Internet & American Life Project, and conducted in collaboration with the College Board and the National Writing Project (NWP), says that while 54 percent of middle and secondary Advanced Placement and NWP teachers believe their students have access at school to the technologies they need to succeed, just 18 percent believe their students have access to comparable resources at home.

“Teachers whose students are from the lowest income households feel they are at a disadvantage when it comes to using the Internet and other digital tools such as cell phones, tablet computers and e-readers to enhance the learning process,” said Kristen Purcell, associate director for research at the Pew Internet Project in a statement.

Her comments are striking, as are the survey’s findings, because they come at a time when many thought — thanks to the success of the federal E-Rate program and the advent of more affordable mobile technologies — that the access barrier between the haves and have-nots in K–12 schools was, at long last, a thing of the past.

Here’s a look at some of the survey’s key findings:

But here’s where the digital divide comes into play:

What do you think? Is the proliferation of mobile devices in education potentially contributing to a new digital divide? What can be done about it? Tell us in the Comments. 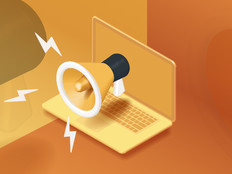 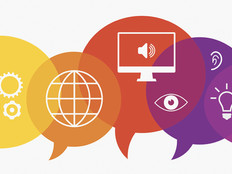 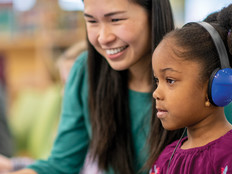