Education institutions are among the most common targets for cyberattacks, which means universities will need to be prepared when bad actors try to breach their networks.

A recent report IT security company Mimecast found universities reported nine times as many cyberattacks-per-user compared to an average of all industries and was the second most common target for spam attacks.

In 2019 so far, hackers have targeted 62 universities, ZDNet reports. While these attempts were not successful, the threat of an incoming attack is no longer a possibility, but an inevitability.

“As security people like to say, it’s not a question of whether you’ll be attacked, it’s when,” Edward Bowen, CIO of Franklin and Marshall College, told EdTech. “Everybody is a target, even smaller schools like ours.”

In order to keep students, staff and faculty safe, universities will need to double down not just on security tools, but their dedication to developing users’ skills to detect network threats.

Steps to Take to Ensure Networks Are Safe

Technology can only take you so far. Cyber defense in depth is more about how leaders share information and organize their response to threats as they arise.

To learn more about how colleges are approaching cybersecurity threats, check out “Colleges Manage and Minimize Security Threats via Advanced Solutions, Peer Networks.” 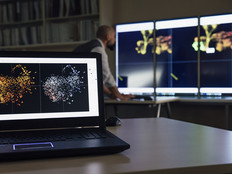 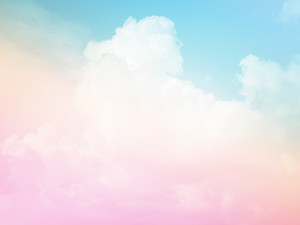 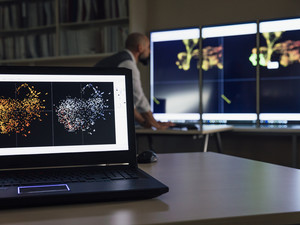