The potential of quantum computing power is giving security experts something to worry about.

Researchers at MIT and the University of Innsbruck, in Austria, recently revealed in the journal Science their development of a new quantum computer capable of disrupting the modern encryption paradigm.

Running on five atoms in an ion trap, this advanced computing system realizes the vision of Peter Shor, an MIT professor who, in 1994, created a quantum algorithm that, according to MIT News, "calculates the prime factors of a large number, vastly more efficiently than a classical computer." It took researchers more than 20 years, but they've transferred Shor's quantum notion from the page into reality — a system capable of being scaled into a larger and more efficient quantum computer.

What does this new entry in the world of computing mean for encryption? Today’s digital defenses are built on the assumption that most computers don’t have the processing power to solve sufficiently complex math problems — like factoring large prime numbers — in a reasonable amount of time. However, quantum computing has the potential to blow these current encryption defenses out of the water.

Those invested in protecting secrets may soon find their encryption defenses vulnerable to new methods of attacks, says Isaac Chuang, a professor of physics and a professor of electrical engineering and computer science at MIT.

“Well, one thing is that if you are a nation state, you probably don’t want to publicly store your secrets using encryption that relies on factoring as a hard-to-invert problem,” Chuang told MIT News. “Because when these quantum computers start coming out, you’ll be able to go back and unencrypt all those old secrets.”

Chuang says the system is still far from being practical, but Shor's algorithm is no longer in the realm of theory.

Computerworld noted that the threat of quantum computing is already severe enough to prompt the U.S. National Security Agency to begin setting new standards for the next generation of encryption defenses. In a guide published in January, the agency advises operators of national security systems (NSS) of the need to "transition to quantum resistant algorithms in the future." 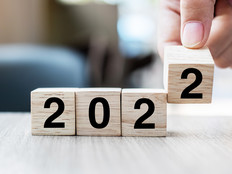 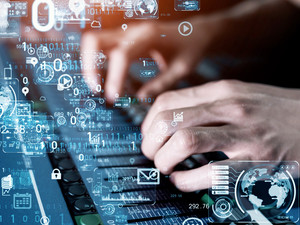