The application programming interface (API) announced by Aerohive in November is part of the company’s Connected Experience Platform, which is aimed squarely at empowering its users to design network experiences for individual use cases.

The news release accompanying Aerohive's announcement is filled with retail examples of how this technology could be used, including creating visitor traffic heatmaps, predictive store analytics and proximity-based promotional offers. However, higher education opportunities can also be envisioned from the examples.

Heatmap software, such as Acrylic Wi-Fi Heatmaps, gives IT professionals a birds-eye view of how their networks are being used in accordance with geography, identifying factors such as signal quality and the range of wireless network standards currently connecting to the network. A similar application developed for access points using Aerohive's API would be able to give this level of information about a single classroom or, when the information is combined with additional APs, an entire campus.

This kind of information will be vital as the expansion of the Internet of Things begins to affect bandwidth on campus networks. Prashanth Shenoy, Cisco’s senior director of enterprise networks, told EdTech that the next great challenge for these networks will be the management of the sheer number of devices, each with different needs.

Use cases specific to Aerohive's API are still in development. The company plans to showcase some of the best examples in spring 2016.

In a blog post for ESG, analyst Dan Conde says this move by Aerohive is expanding the horizons for what's capable with access points.

"In the same way that it was hard to predict the evolution of apps when the first smartphones were introduced, it is difficult to predict what sort of creativity can be unleashed for [third-party] apps that can leverage the data available from their Wi-Fi platform. Just as we were surprised with mobile apps, I think the development of Wi-Fi apps may be just as creative," writes Conde. 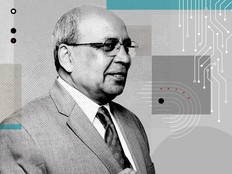 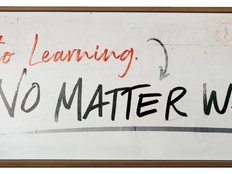