SaaS has become popular because if offers organizations a wide range of compelling benefits, such as the following:

Elastic scalability: With traditional software implementations, the IT organization has to predict utilization to purchase appropriate licensing and build sufficient infrastructure capacity. If utilization runs higher, it has to play catch-up. If it runs lower, the tech staff may find it has overspent. SaaS providers, on the other hand, can flexibly respond to increases and decreases in utilization and charge their customers accordingly.

Simplified administration: Conventional on-premises software implementation involves administrative work such as ensuring that usage doesn’t exceed licensed entitlements. The SaaS model places the burden of this support work squarely on the shoulders of the SaaS vendor.

Mobility and location independence: An IT team typically must build multiple layers of technology to provide out-of-office workers with access to apps running on internal servers. Because SaaS solutions are delivered with little or no need for any code on users’ devices, supporting mobile, remote-office and home-based workers is less onerous.

Data security: SaaS vendors run a single, highly uniform technology stack in hosting facilities that are typically more physically and digitally secure than the average server room. SaaS can be viewed as a safer choice when it comes to threats such as external hacks or insider information theft. 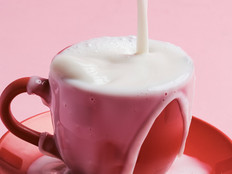 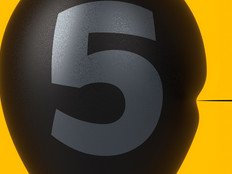