When it comes to big data and analytics in higher education, most colleges are looking at the tip of the iceberg. As schools look to the future of departmental and institutional changes, analytics could lead the way. Decisions made at the highest levels stand to benefit from data, according to the EDUCAUSE brief “What Does Analytics Mean in Higher Education?”

The most difficult part of making decisions differently has been overcoming cultural resistance. Analytics uses data, not opinions, to show what works and what doesn’t work. This approach has encouraged new ways of solving problems because it makes people challenge their assumptions. It also helps to have leaders, such as the university president, who are willing to ask hard questions and keep an open mind.

Using data to overcome cultural resistance could be an excellent resource if universities have the personnel to turn their data into meaningful insights. With investment in time, and resources such as hardware, software, and staff, colleges could let data lead them into the future. According to EDUCASE, more than two-thirds of colleges believe that analytics is a major priority, but that sentiment has not translated into action in most departments or institutions.

Check out the infographic below to see where analytics stands in today’s education environment.

This infographic originally appeared on EDUCAUSE. 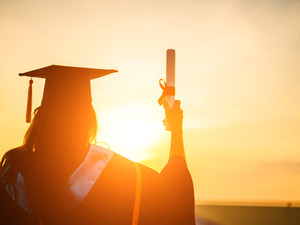 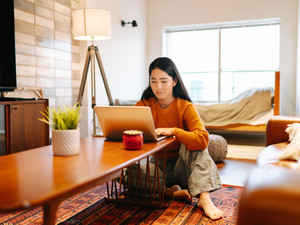