Trend Micro Deep Security Virtualization Security Pack 8.0 addresses these issues using the vShield components that VMware provides for vSphere 4.1 and 5.x. The Deep Security software installs as a virtual appliance and then scans multiple VMs immediately. Rather than running with an agent at the level of the guest OS, the combination of Deep Security and vShield lets the Trend Micro virtual appliance interface directly with vSphere, scanning the OSs at the level of the virtual disks. This reduces loads because only one antivirus app is running.

The Trend Micro software delivers security without impacting server loads and ensures that VMs are protected from the moment they are brought online — whether the latest OS patches are applied or not. Deep Security also gives administrators a better chance of achieving compliance with the Payment Card Industry Data Security Standard (PCI DSS). Because the standard requires organizations to secure customer data from theft, ensuring data security on all VMs is a necessity. In addition, the detailed logs that Deep Security provides can show that the PCI DSS standards are met.

Although Trend Micro Deep Security bills itself as agentless, it does require the VMware vShield agent, which is an added cost. Guest OSs must also have VMware Tools installed, and the system does not
work with the free version of vSphere ESX. This shouldn't be a problem, because IT managers shouldn't be running the free version in a production environment. 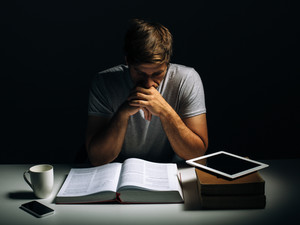 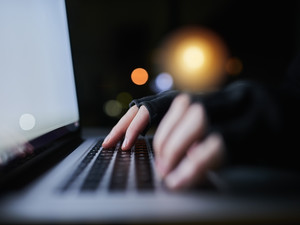