Postsecondary students once looked to academic departments for recommendations on which computing products to purchase and bring to class. But today’s generation of college students is far more technologically savvy. They tend to use their own mobile computing devices daily in both their personal and academic lives. Indeed, Student Monitor, a provider of college student–centric market research services, found that 88 percent of students access the web every day to do research, engage in social networking, check e-mail, text friends, collaborate or create content.

Not surprisingly, this consumerization of technology has helped fuel the use of mobile devices on college and university campuses. At the University of Tennessee, Knoxville, for example, 27,500 students and 9,700 faculty and staff members have registered 75,000 devices for use on the university’s wireless network, which averages out to 2.1 devices per user. (Some institutions have reported device-to-student ratios as high as 3.5-to-1.)

Doyle Friskney, chief technology officer at the University of Kentucky, believes this student-driven model has become so infused in the campus culture that it’s become impossible to institutionally direct and control. Indeed, in many ways, students are now setting the IT agenda. Although the implications of this new reality for campuses are still unfolding, those that don’t quickly adapt are likely to see their ability to compete for the best students weaken.

Students increasingly see technology as paramount to their academic success, and they expect colleges and universities to support their technology needs and expectations. According to the 21st Century Campus Report, 87 percent of current college students considered technology offerings when deciding which institution to attend. And 92 percent of current high school students said that technology will be a key differentiator during their university selection process.

And it’s not just because they prefer using their own devices. A BYOD environment that’s well-supported by institutions — and integrated into their current long-term academic and technology strategies — offers several key advantages to students:

Download the rest of our Bring Your Own Device white paper here. 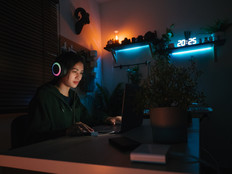 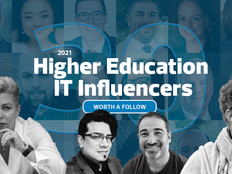 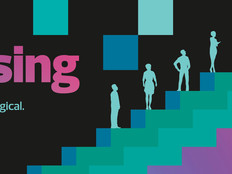